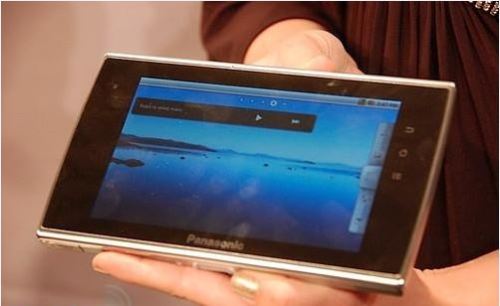 According to a report by the Kyodo News Agency on December 11, Panasonic announced on the 11th that the domestic launch time of the "TPUGHPAD 4K" tablet computer adopting the "4K" technology will be postponed from the originally scheduled beginning of December to mid-February next year. Panasonic will make adjustments in product design and add components due to the discovery of problems affecting signals from other devices such as radios.

The time to market in Europe and the United States will also be postponed from December this year and January next year to mid-February next year. The above problems were discovered during a mass production survey at the Kobe Factory.

"TPUGHPAD 4K" has a resolution of about 4 times that of Full HD, and the size of a 20-inch display is about the same as that of A3 paper. The quality of the image is vivid and full of three-dimensional. In addition, its firmness is also one of the selling points, the main sales target is business and medical institutions.