In the second quarter of the past, the most beautiful mobile phone market is neither Samsung's performance improvement nor Huawei's rising, but the "blue-green camp" - the rapid rise of OPPO and vivo. The two companies with similar styles, products and marketing techniques have crowded out mills such as Xiaomi, ZTE, Lenovo and Meizu, and are still running. 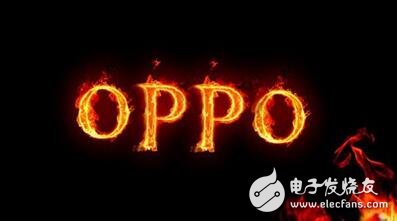 In recent days, major research organizations have announced the global shipments of smartphones in the second quarter. According to a report from IDC, global smartphone shipments in the second quarter were approximately 343.3 million units, an increase of 0.3% compared with the same period last year. This has been almost no growth for the second consecutive quarter. The top five mobile phone manufacturers have not changed compared with the first quarter, Samsung is still in the first place with a market share of 22.4%; Apple and Huawei ranked second and third, respectively, 40.4 million and 32.1 million, respectively. The rates were 11.8% and 9.4%, respectively.

Next is the OPPO and vivo, commonly known as the â€œBlue and Green Factoryâ€. After the first quarter, it surpassed Xiaomiâ€™s global TOP5 and continued to exert its strength. OPPO shipments reached 22.6 million units, up 136.6% year-on-year, and market share rose to 6.6% from 2.8% in the same period last year. The shipment volume of vivo was 16.4 million units, a year-on-year increase of 80.2%, and the market share increased to 4.8%.

The smart phone pattern is undergoing subtle changes: Samsung is out of the doldrums, Apple is getting tired, Huawei is screaming, but has to be wary of the OPPO and vivo.

Why is OPPO and vivo called blue and green? In fact, the two companies have a lot of connections. The Beijing Morning Post reporter learned that many years ago they belonged to the BBK department, and the big bosses were all Duan Yongping.

Later, the three companies took different development paths. Chen Mingyong directly bought out the rights of the OPPO brand and entered the mobile phone industry. Shen Wei has been working hard on the communication terminal, and the brand machine still uses the "BBK" brand. The smart phone era has adopted the new brand of vivo.

A senior industry observer told the Beijing Morning Post that the reason why they were called the blue and green factory in the industry, apart from their brand color green (OPPO), a blue (vivo), the two companies are hot, Many five or six-line markets often hit the ring. But the result of the same roots is that the market share of both companies is skyrocketing.

In the view of Wang Jiping, assistant vice president of IDC China, the rise of the two companies is no accident. At present, the growth rate of the mobile phone market is slowing down, but the base is still huge. The consumer goods of mobile phones are becoming more and more powerful. Whether OPPO or vivo has a deep accumulation in the consumer electronics market, the accumulation of many years has finally ushered in.

Wang Yanhui, secretary general of the China Mobile Alliance, believes that Chinaâ€™s mobile phone channel has undergone major changes every few years. In the 4G era, the e-commerce model has been surging and has made Xiaomiâ€™s glory. However, since last year, the mobile channel has begun to return to the offline, and this is the strength of OPPO and vivo. In his view, these two companies have changed little in style and style in these years, almost all of them are "in-depth control of high-end products + large-scale TV advertising + retail terminals."

In the rapidly changing market environment, the OV model focusing on the offline channel is in line with the pulse of the times. Now all major manufacturers are busy wiring the store and engaging in advertising campaigns.

Liu Lirong, chairman of Jinli, pointed out that nowadays, there are four major battles: technical warfare, resource warfare, advertising warfare and channel warfare. "In the first two years of the mobile phone, we did not see advertisements. From last year to this year, all the vendors invested heavily in advertising, and almost all of them have image spokespersons. This kind of competition and resource robbing starts from people from the stars, from the air to the underground. A program has a name of 100 million. "Golden has just hired Feng Xiaogang and Yu Wenle to hold a contemporary speech, and launched an overwhelming advertising campaign across the country.

The data shows that the concentration of the global smartphone market has further increased in the second quarter of this year, with the top five occupying more than half of the market. In Liu Lirong's view, only 6-8 mobile phone manufacturers can survive in the future.

complete.Our touch monitor is based on the concept "Design for simple and convenience", with proven GreenTouch expertise and reliability. Precise small frame design will be completely sealed Touch Screen, so that it has dust-proof, dirt-proof and water-proof function, and make it easier for customers to install in the cabinet. Designed and built by GreenTouch, the model has a long life cycle Period and can supply long-term demands. Even if the future replacement of a new generation of LCD panels, you do not need to do external changes. 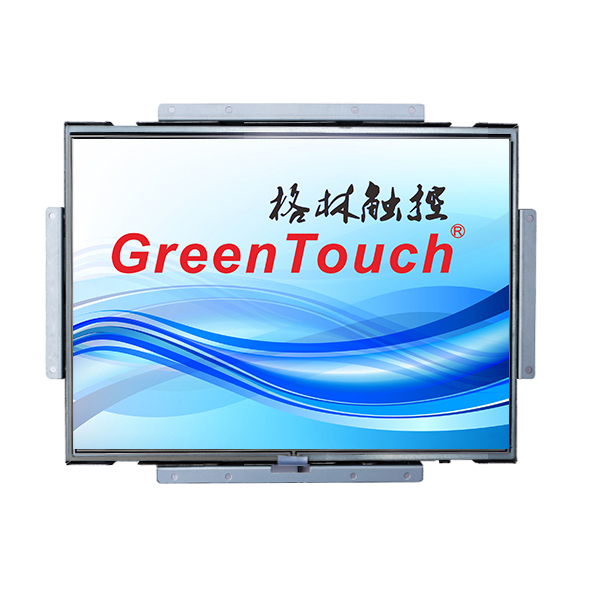 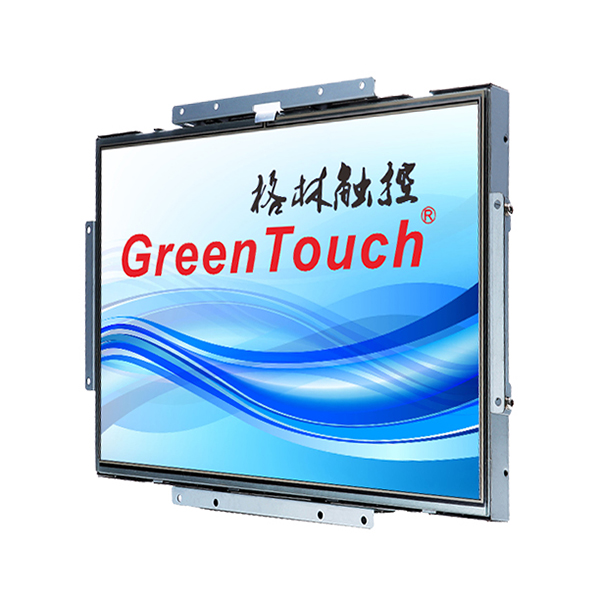 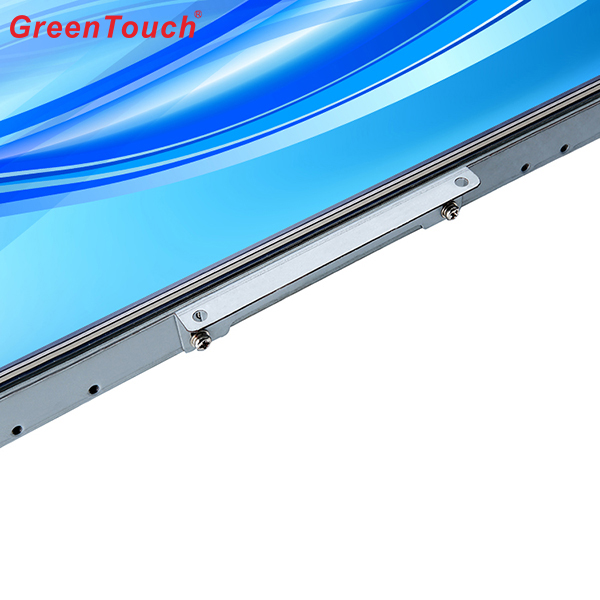 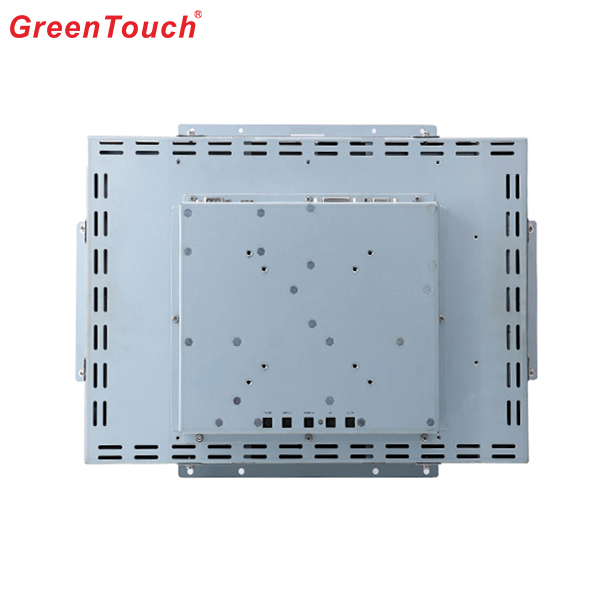