Accompanied by the sound of infiltration, the dark picture, Sony's new VR horror game "Here They Lie" trailer officially announced. It is reported that this VR game is jointly developed by Sony Interactive Entertainment (SIE) and independent game developer The Tangentlemen for PS4 and PS VR. Let us now feel the preview of this VR game. 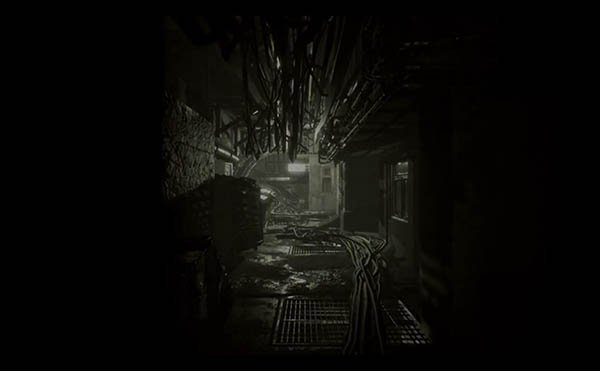 "Here They Lie" takes you to a terrible world where you can't escape. You need to explore this nightmarish city where you will find all kinds of strange, ferocious creatures. This is an original game. You need to wear a PS VR to experience this horrible dark world from the first person perspective.

At the moment of survival, you need to make wise choices in order to survive. You need to explore this unknown world, and then slowly reveal the secret behind the woman in the yellow dress.