Before a product comes out, it has to go through many aspects from planning, design, research and development, production, etc., and as long as there is a problem in one link, the product may die and eventually cannot meet with us.

In addition to the products that we have seen on the market, there are still many products that are very much anticipated or very promising. For one reason or another, we finally failed to come to us. Let's take a look at these products that ultimately can't come to the "human world". 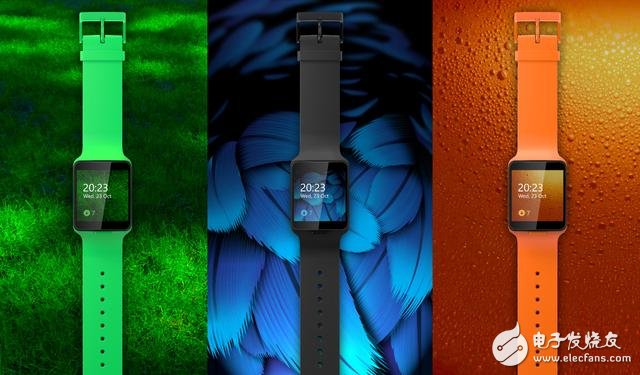 As the three major systems in the mobile market, since both iOS and Android already have a smart watch version system, Windows should naturally not fall behind. In fact, the Windows system smart watch has been developed before, but it was eventually cancelled. Developed by the Nokia team, Moonraker looks like a great smart watch with a full UI and second screen notification, but in the end, Microsoft turned it into a Microsoft wristband, a large sports bracelet. . 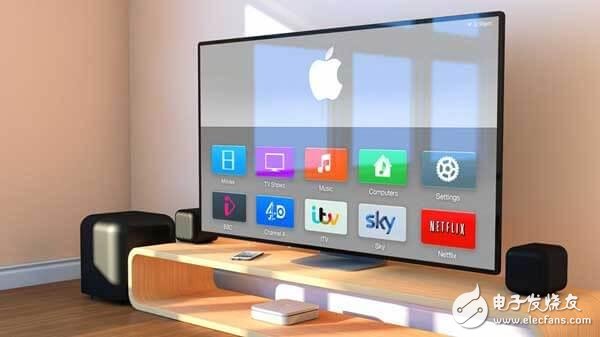 This Apple TV is not a familiar TV set-top box Apple TV, but a TV product developed and produced by Apple. All along, in addition to Apple's car, everyone expects the product to count Apple TV. The outside world was also rumored that Apple will launch a real TV product, but the plan was eventually "shelved."

Unlike today's Apple TV, if Apple TV can really walk into our living room, it will not only have a built-in tvOS system, but also be linked to various Apple system devices, and even become a smart home and control center. However, the manufacture of LCD TVs seems simple, but the integrated industry chain is also a complicated process. For example, Apple does not have LCD screen production lines like Samsung and other manufacturers, so the plan was temporarily put on hold. 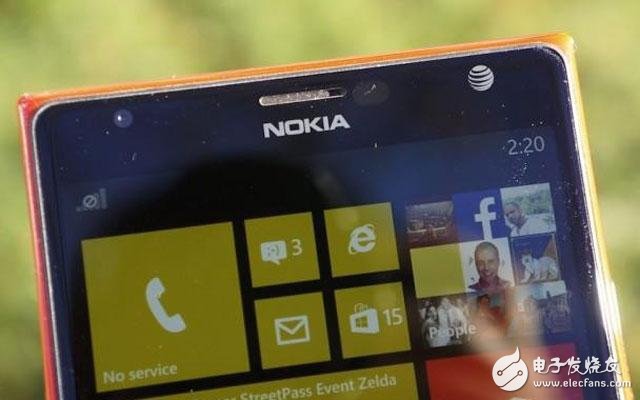 As early as 2014, Microsoftâ€™s news about Nokiaâ€™s flagship model, McLaren, continued to spread. It is said to be a smart phone equipped with 3D touch technology, which at the time was definitely a very advanced technology. The aircraft will be equipped with the top Snapdragon 805 processor at the time, and equipped with gesture control technology.

However, due to the recent large-scale layoffs by Microsoft, Microsoft had to give up the development of McLaren mobile phones. McLaren was originally planned to be released in the fall of 2014, but ultimately it was impossible to meet fans and it became the biggest regret. 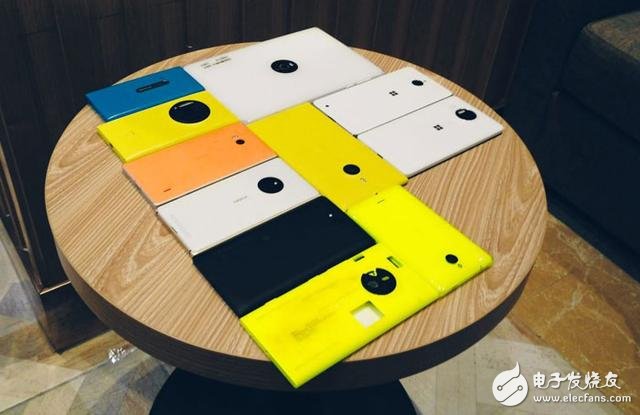 Since Microsoft took over Nokia, it has not been a failure, but it cannot be described as successful. From 2013 to 2014, Microsoft launched a number of Lumia series smartphones, but many of them eventually "dead" and meet consumers. In addition to the well-known Lumia McLaren, there is also a Lumia 2020 tablet.

Recently, someone has uploaded a "family portrait" of many Lumia devices, and in addition to the Lumia 850 and Nokia XL2, they also saw the Lumia 2020 tablet. It comes with an 8.3-inch display, Qualcomm Snapdragon 800 processor, 2GB of running memory, and supports 4G LTE network connectivity. There is also a ZEISS certified PureView camera on the back. And such a configuration is not shabby even if it is taken today.

Lumia 2020 was originally planned to be released at the MWC in 2014, but for some reason, it failed to meet the fans. Perhaps because Microsoft believes that the Windows RT system is not perfect or has no room for development, this Lumia 2020 with Windows RT is also implicated, and ultimately it is impossible to escape the fate of "dead". 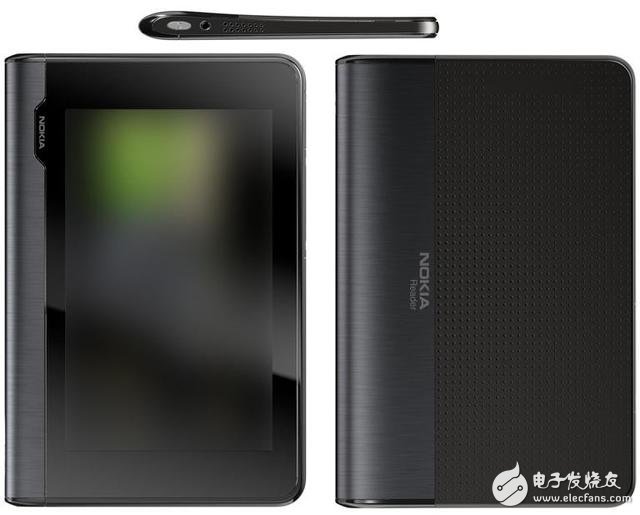 It seems that after the acquisition by Microsoft, Nokia is not only fate but also full of regrets in terms of products. In addition to smartphones, smart watches and tablets, there is also a unique e-reader product that has not escaped the fate of â€œdeadâ€.

From the rendering of this Nokia Reader, there are many similarities with the N900 released by Nokia in 2009. If the original planned release time of this device is really 2013, then the style of this product is seriously deviated from the design style of the Lumia series. Of course, from the name of Reader we can see that this is an e-reader designed for reading. 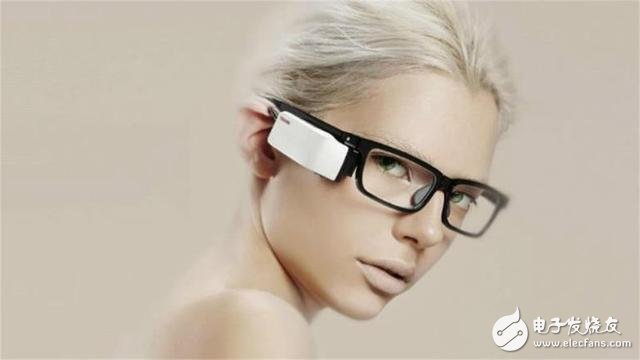 Toshiba said that the Wearvue TG-1 is mainly for commercial and corporate customers, so it can not get more attention in the consumer market. To be on the safe side, to avoid research and development resources and misuse of funds, we have to adopt a sound strategy. 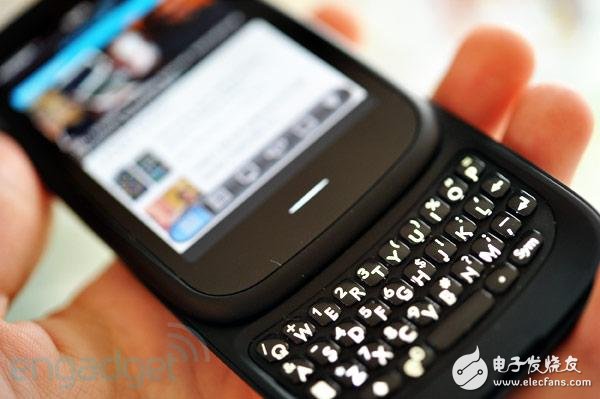 The Pre 3 is a Web OS phone, the third smartphone model launched after HP acquired Palm. However, although it has been successfully developed and produced, it has not been listed in mainstream markets such as the United States.

Although Web OS has many advanced design concepts, such as card-based task interface, it has a profound impact on iOS and Android, but HP has not really played its charm, even the Pre 3 has the mainstream of touch screen and full keyboard at that time. The model eventually became a victim of HP's abandonment of Web OS. Now, only LG uses Web OS on its smart TV model, and Palm is acquired by TCL, but it seems that it will not launch Web OS-based mobile products. 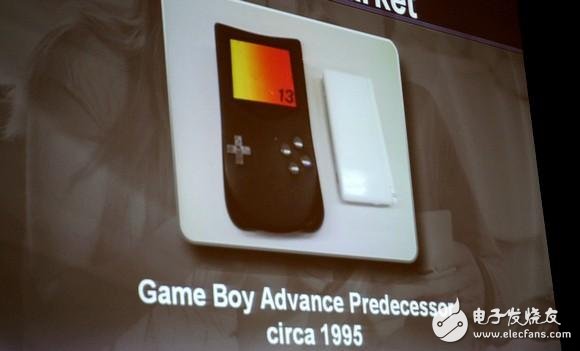 Back in the 1990s, Nintendo's Game Boy handheld game console was very popular, but due to hardware limitations, it could not meet the needs of better game production. As a result, Nintendo began to develop new handheld hardware code-named "AtlanTIs" as the successor to the Game Boy. At the GDC 2009 conference, the head of Nintendo also confirmed the plan, saying it will have a powerful 32-bit ARM7 processor.

Unfortunately, the limitations of the technology make AtlanTIs unable to solve the bloated volume problem, making it look like a handheld; at the same time, its graphics card can not meet the standard. In the end, Nintendo gave up the plan, which also gave birth to the later NDS series handhelds.