Skip to content
The competition for future TV display technology has never stopped. This war is even more intense than we thought. At present, domestic and foreign television companies are basically developing their own core display technologies. Among these technology camps, quantum dots and OLEDs are the first. The representative brand of quantum dots removes Smectaâ€™s Samsung, TCL, Hisense and other domestic brands are also sparing no effort to develop quantum dot technology. For OLEDs, LG sees it as a revolution in television. 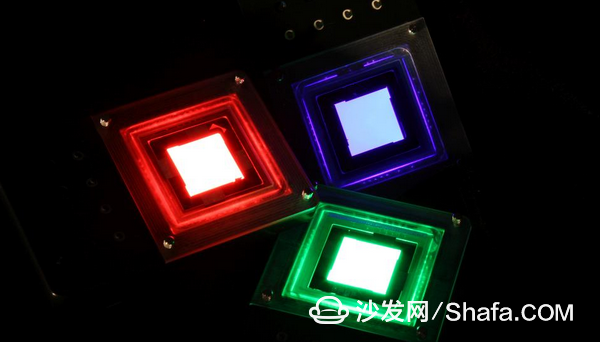 What is QLED?
Since OLEDs do not have backlights, they have great advantages in black field performance and contrast. At the same time, OLEDs can make a breakthrough in lightness and flexibility as well as flexibility. However, due to high price factors and production costs and other reasons, some TV manufacturers have given up the research and development of OLED technology, which is why Samsung, Sony and other manufacturers have launched OLED TVs, but ultimately gave up the reasons. 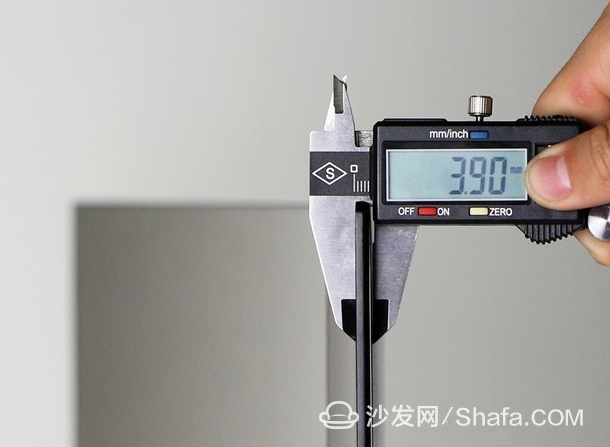 Due to the simple structure of OLED, it has advantages in the thickness of the fuselage
Therefore, quantum dots have become a new blue ocean for LCD manufacturers. Samsung's SUHD, TCL's QUHD, and Hisense's ULED are all outstanding QD TV products in the market. In simple terms, quantum dots are a new type of LCD screen backlight technology. Pure blue and pure green light can be emitted from a quantum dot material illuminated by a pure blue light source. Compared with the backlight of traditional LCD TVs, quantum dots can be excited to produce ultra-high purity. The color spectrum can see many color details that cannot be displayed on traditional TVs, bringing a new color experience. At the same time, quantum dot display materials can bring lower power consumption, non-toxic and environmental protection, and allow TVs to have a longer service life, forming a two-strong competitive situation with OLEDs.

Quantum Dot Television Lighting Principle
Recently, in order to further catch up with OLEDs, Samsung is trying to develop a new type of panel, which is QLED mentioned in the title. QLED is the abbreviation of "Quantum Dots Light Emitting Diode Display", which is a quantum dot light emitting diode. Unlike quantum dot backlight technology, it is more like an OLED and has self-emission characteristics, but self-emissive objects are not organic diodes but quantum dots. This technology can generate images by electrically driving the quantum dots themselves, eliminating the need for liquid crystals and backlighting, and is actually a new type of screen. 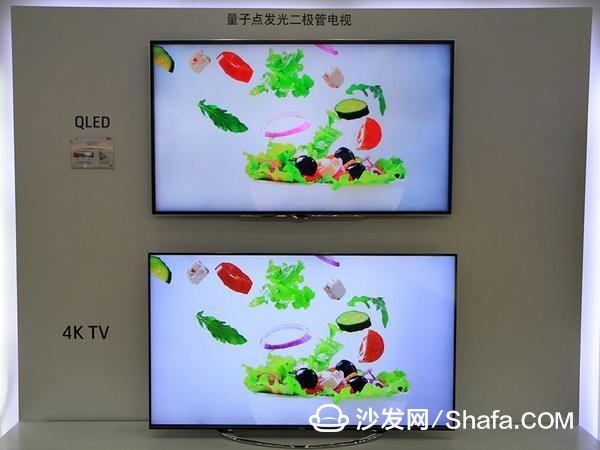 Quantum Dot LED TV
There are many advantages of QLED, including better contrast and wider color gamut. In addition, manufacturers can freely control each pixel through software and control the display more flexibly. At present, two companies that master quantum dot related technologies are Nanosys (used by Samsung) and QDVision (used by brands such as TCL), both of which are committed to the development of QLED technology. It is reported that this new QLED TV will be available in the next 3-5 years.

The Flexible Soft Film is tightly attached to the entire screen, and the surface will not warp, providing maximum protection for your screen.

The High-Definition Screen Protector can keep the touch accuracy of the device unchanged. With anti-fingerprint, oleophobic coating and bubble-free installation features, you can enjoy all the features of the device without worrying about scratches or other marks on the new device.

If you want to know more about HD Screen Protector products, please click the product details to view the parameters, models, pictures, prices and other information about HD Protective Film.

Whether you are a group or an individual, we will try our best to provide you with accurate and comprehensive information about the HD Hydrogel Screen Protector!