This summer, in addition to Tesla, there is a concept that is rapidly heating up in the Chinese automotive industry, and that is the Internet of Vehicles.

On July 2nd, Volvo announced the official release of the Sensus Innovation Technology sub-brand and the corresponding intelligent vehicle interaction system in China, claiming to be â€œthe first company to integrate the automobile and mobile Internet into a sub-brandâ€.

The prospect of China's car networking is stimulating the CEO of the global auto industry. â€œWe have noticed that Chinaâ€™s demand for vehicle interconnection services is stronger than other markets,â€ said Lars Deng, senior vice president of Volvo Car Groupâ€™s China operations. â€œChinaâ€™s car owners are younger and spend a lot more every day. Time is in the car, so we are thinking about how to make them more efficient in the car." 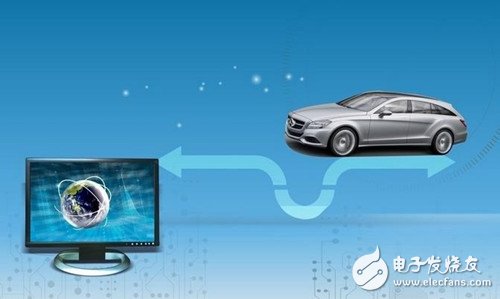 However, it is not just auto companies that have released the results of the car network in the past two weeks. The global technology giant has upgraded the car network to the home of the IT industry, and the battle is in full swing.

Just three months ago at the Geneva Motor Show, Apple released the "CarPlay" car service, which has also received orders from a number of multinational car companies.

Domestic communication and Internet companies such as Huawei and Baidu have also or are working on a â€œcar networkingâ€ plan that is an important strategic direction for the company in the future.

For the first time in the automotive industry for more than 100 years, such a large-scale cross-industry cooperation alliance has emerged. In the eyes of technology parties - "Internet companies will dominate the car network, and traditional car companies will become subordinates."

The new favorite of the IT industry

â€œNot long ago, the vice presidents of Xiaomi and Huawei were sitting in your current position and discussing with me how their company should continue in the field of car networking.â€ Deputy Director, National Engineering Laboratory, Electric Vehicle, Beijing Institute of Technology, Ph.D. The instructor, Professor Lin Cheng, said with excitement that the reporter was sitting on the sofa. Although he is an expert in new energy vehicles and new technologies in automobiles, he believes that the Internet is largely unstoppable in the future of the big car industry cake, and firmly asserts: "Only Internet companies can become the winners of the final battlefield."

According to the definition of the technical innovation strategic alliance of the Internet of Vehicles Industry, the vehicle network is based on the in-vehicle network, the inter-vehicle network and the vehicle-mounted mobile Internet, in accordance with the agreed communication protocol and data interaction standards, in the car-X (X: car, road, A large system network for wireless communication and information exchange between pedestrians and the Internet is an integrated network that enables intelligent traffic management, intelligent dynamic information services, and intelligent vehicle control.

The BTA of China's Internet industry, in addition to the current acquisition of Gaode map, and concerned about the appearance of Ali in the field of car networking related to the car e-commerce project, the other two, Tencent and Baidu have entered the car in 2014 networking.

In addition to navigation and other relatively mature car network channels, automotive OBD ports are also the direction of Internet companies.

During this year's Beijing Auto Show, Renren's car project announced that its first car networking product "Car Doctor" developed with the car OBD port has been logged into Apple iOS and Google An-droid platform, which can be used for the basic data of vehicle computers. Read and analyze, and finally realize the direct interconnection between the vehicle and the after-sales service.

Some IT experts said that the protagonist of the future car network will no longer be a car, but a car owner and Internet service. The car only serves as a channel for the owner to conveniently access Internet services. Auto companies can usually do the same for car owners to "use" Internet services, but they want to be "easy to use". In fact, Internet companies are better at it.

From the development trend of global car networking, Apple and Google are still far ahead of the car intelligentization. In the visible cycle, Google Android Auto and Apple CarPlay are still in a double-player game.

4. Easy to assemble, install and maintain

6. Energy consumption: a positive response to the national policy of energy saving by 4.5, switching power supply, power consumption can save 10%;

7. Structure: the bottom shell adopts the reinforcing rib design of quasi construction engineering mechanics, enhance the bearing tensile ability of products and improve the overall smoothness of the mask; the calculation precision with stripe design, greatly reducing the environmental problems due to light reflection on the interference caused by the lamp light, ensure contrast products in a variety of ambient light the degree is the best, the whole screen is more black ink, better contrast, more realistic image color reduction.

8. Circuit: high performance "wig" program for PCB layout design, can effectively control the voltage peak overshoot, the maximum extension of the tube, chips and other components of the life; with power supply, general signal interface, not affected by any geographical and environment control system and other factors, for to be able to easily display various types of connection and installation and operation.

9. Protection: the positive use of special conductive silicone encapsulant, on the back of three spraying paint protection, double waterproof protection, making the product more weatherability, heat faster; the drainage hole of the unique design, reduce the water causes damage to the module module due to defects of steel structure, improve the module of self-protection, further to protect the life of display screen. 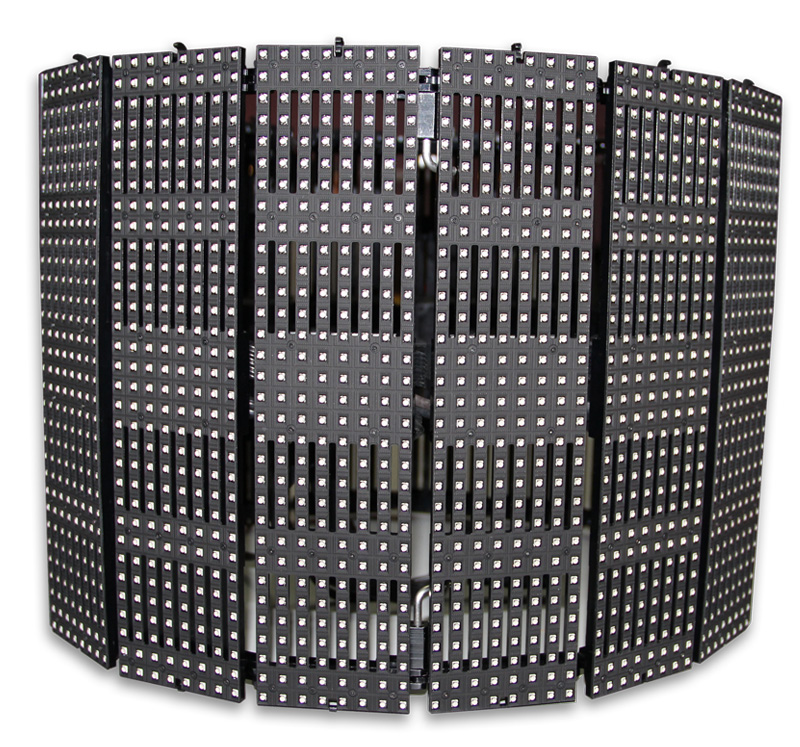