Skip to content
With the rapid development of the projector industry in recent years, there has been a tremendous breakthrough in performance and functionality. The hardware properties of products from different vendors are getting closer and closer, and homogeneity is becoming increasingly serious. In order to seize more market share in this increasingly competitive market, manufacturers need to constantly through technological innovation to achieve product differentiation, from the user's point of view, increase the functionality to improve product availability. Today's note summarizes several of the more useful features on the projector for everyone. 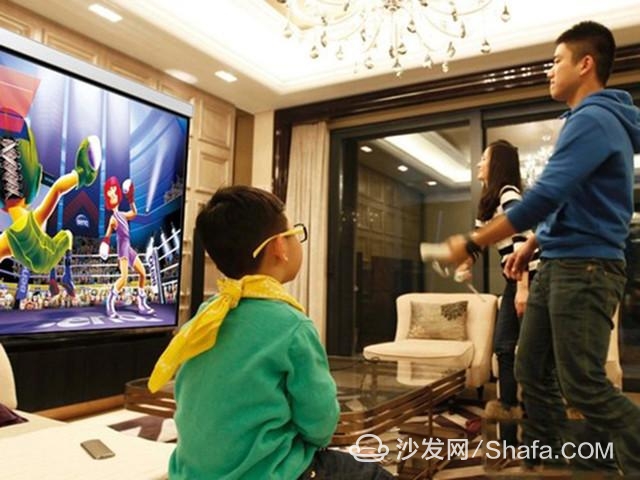 What are the features in the projector really useful?

The emergence of short-focus technology can be said to be a spring of the projection industry. This technology fundamentally solves the problem that it is difficult for small spaces to use large-screen projections. The biggest feature of short-throw projectors is that they can project large screens at very close distances. Ultra-short-focus projectors are more suitable for use in small rooms, and they are also more flexible and diversified in terms of installation. It can effectively solve a series of problems such as the lack of space due to a limited space, the large number of projection screens, and the fact that a person walks past the projector in front of the projector to block projection screens or shadows. 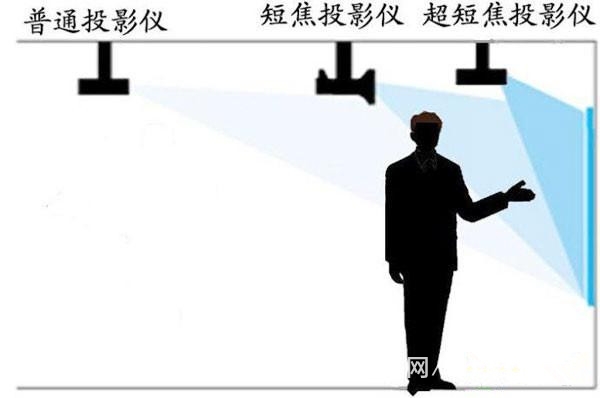 Short-throw projectors can be divided into two major categories from the technical point of view: direct-type and reflective-type. These two methods use different technical principles. Because of their different technical principles, their application environments, prices, and user groups are different. As far as the current market is concerned, direct-fired short-throw projectors are much cheaper than reflective projectors and are mainly used in the business education market. Reflective short-focus products can bring a stronger short-focus effect, and can cast a larger picture at a shorter distance, mainly used in some high-end users of professional needs, such as now very popular laser television use The reflection ultrashort focus technology. 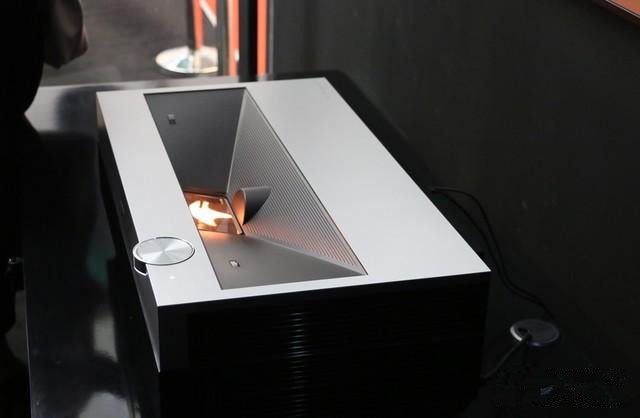 Short-focus technology not only fits the practical needs of small-sized units, but also increases the flexibility of projection. Last year's hottest projection products were none other than laser TVs equipped with ultra-short technology. Coupled with the laser light source brightness, color, long life and other advantages, the laser television allows projection to replace TV full of confidence. Although all conditions of laser television are good, it is very difficult for consumers to accept the high price.

The wiring problem of the projector has always been a headache for consumers, the wiring process is very troublesome, especially when the ceiling is installed in the decoration needs to arrange the wiring work in advance. For home users, many people are not experts in projection. If you want to move the projector after finishing the decoration, you need to re-wiring the cable. This is very tedious. The wireless projector can be directly connected with the computer, and can also freely convert the computer input signal, which greatly facilitates the use of the user. In particular, the wireless screen function on the projector now allows the mobile device to easily connect with the projector. 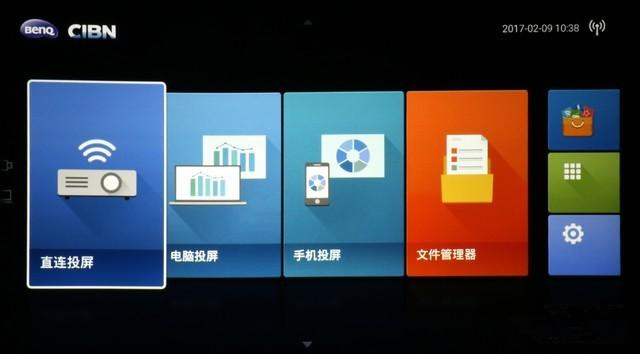 The rise of wireless networks is of great significance to the projector industry and is currently widely used in the business sector. The wireless projection function and wireless projection function make it easy to switch between multi-signal sources in an office display and achieve efficient office work. It also allows people at home to use their fingers to display the resources of different types of devices. 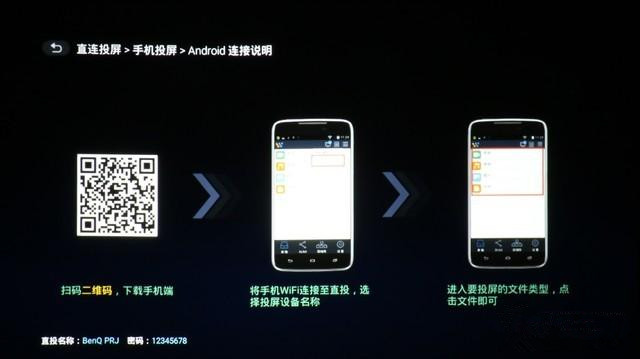 The auto focus function has been well received in recent years in the field of micro-investment. The autofocus function is that the focal length of the projector can be automatically adjusted according to the distance between the focal length sensor and the screen. With the start of the machine, whether it is using the zoom function or changing the position of the projector, it can automatically present a clear image in real time without any need. The operation gives the user a simpler projector experience.

The auto focus function is mainly used in the home market and is used in smart micro investment. The main reason is that the home environment is relatively complex and the crowd-spanning is relatively large. It is easy to touch the projector in the course of use and shift the projector. The traditional home projector At this point it is necessary to refocus and the entire focusing process is difficult for the novice. With the autofocus function, the user does not have to worry about the trouble of manually focusing again after moving the projector.