Since DELL went out of XPS, the micro-bezel became the trend of a new generation of notebooks. Recently, colleagues wanted to buy a notebook to give advice, and asked for a 14-inch thin and light, with a separate graphics card, CPU is better, the appearance of the party. Repeatedly booked DELL's new Inspiron Ling Yue 14 7460 This is a cross-border machine for home office. 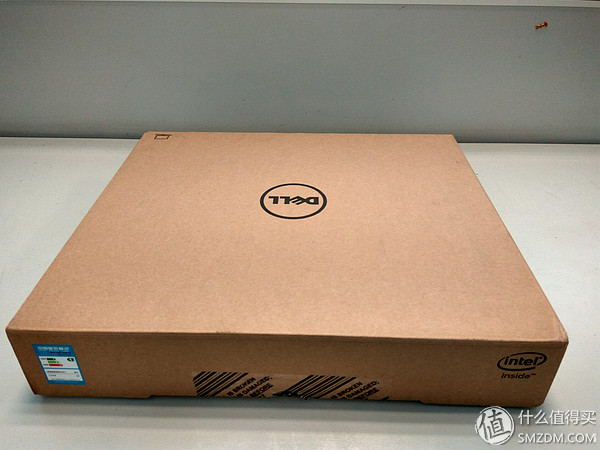 DELL's simple standard packaging, unlike other manufacturers of brilliant colors, reduce packaging costs and reduce production costs, most of the users of Bijing did not retain the box after the box out of the habit, do not look good again. 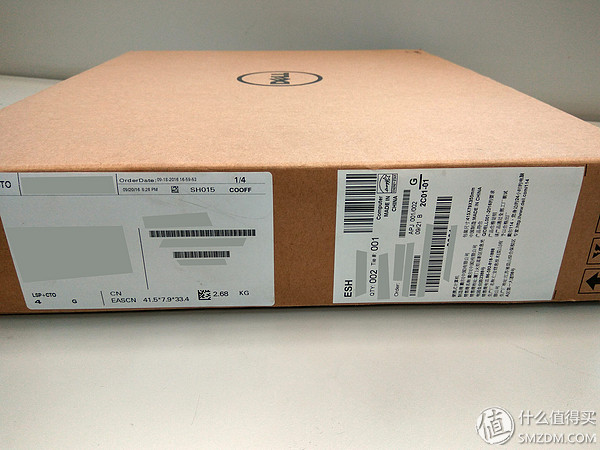 The Chinese production, Compal in Kunshan, was 80 kilometers away from this unit. It took a week from the time of custom ordering to the receipt of the goods. It took only two days for the order to arrive at the warehouse, but the customs clearance and transportation had to be drunk for four days. Chinese products and Chinese sales have yet to declare.

Who knows what this bottom label means? 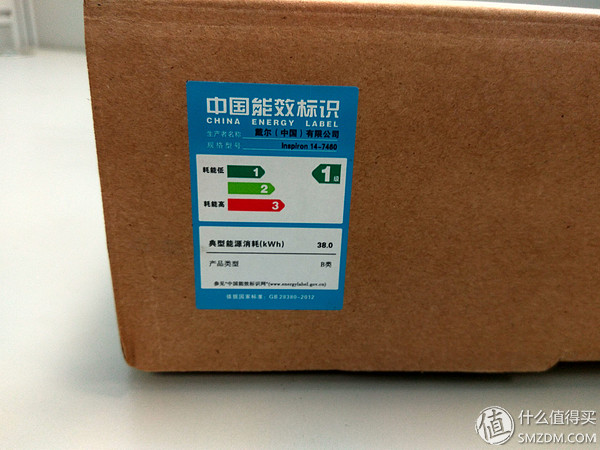 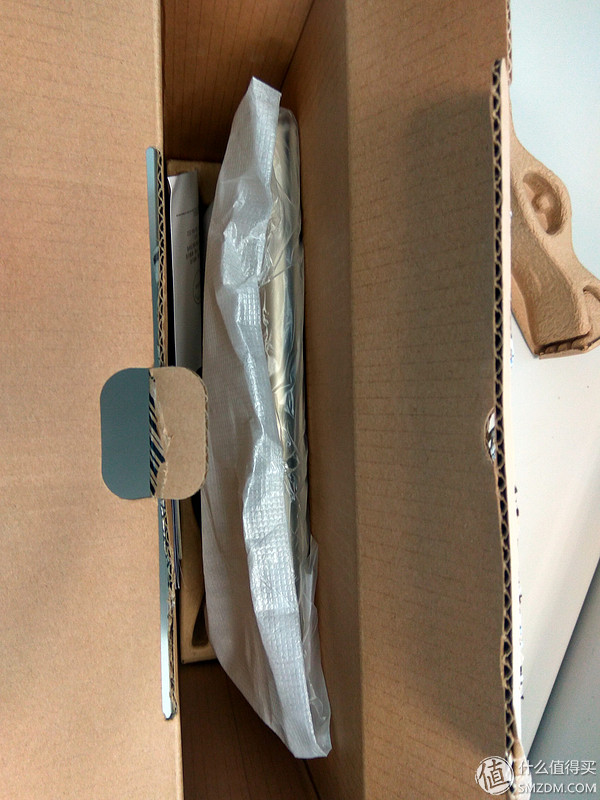 Unpack, use a thin layer of anti-static kit. There are only three thin sheets of paper in the box. Empty, and Apple's packaging can not be compared! 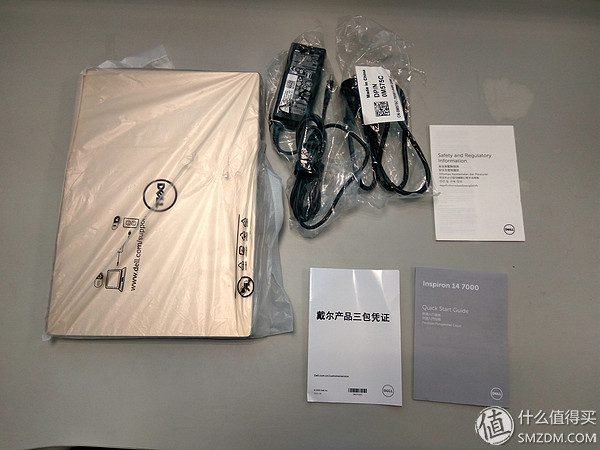 Family portrait, one host, one charger, three packs of voucher, quick use manual, and safety guide. 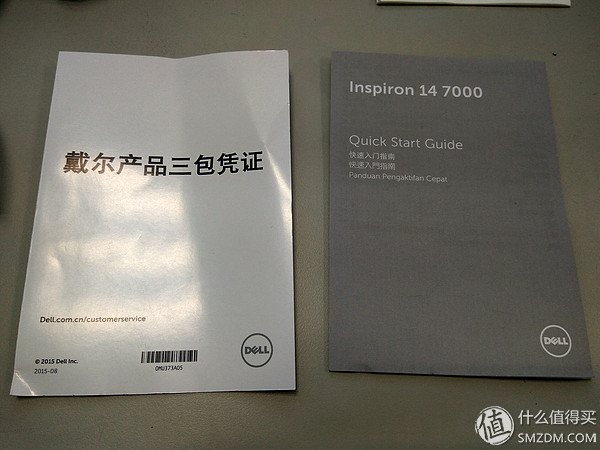 The other is to send a Targus bag, a wired mouse, a few mouse pads. 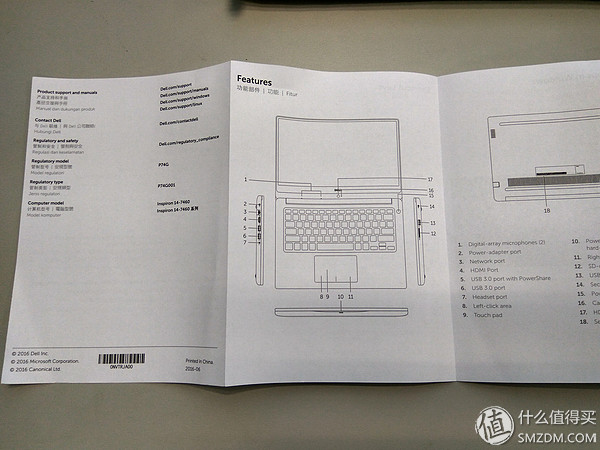 Function introduction manual, the use of each port. 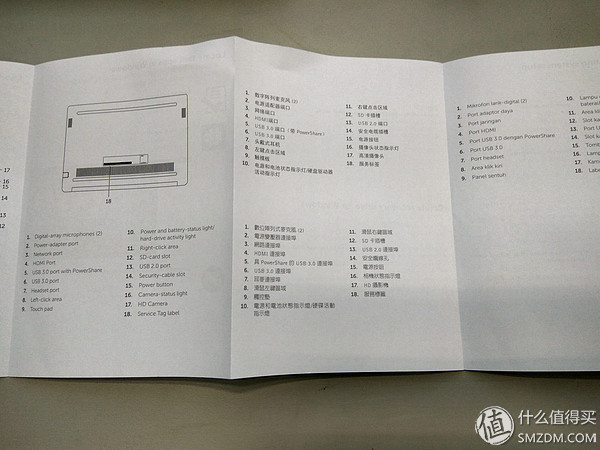 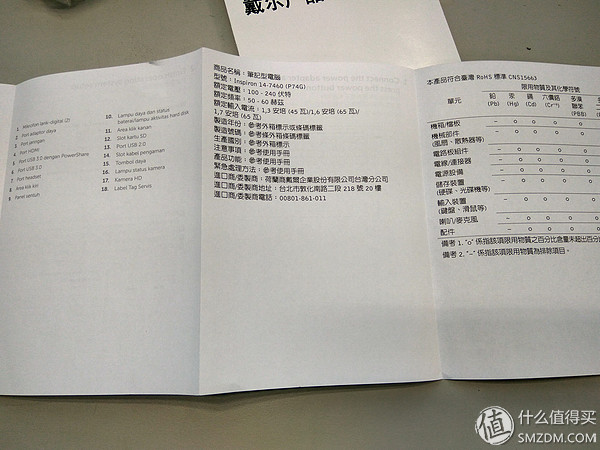 Finally, the electrical performance parameters of the whole machine were introduced in traditional form. Finally, the name of the importer could not be understood. The Dutch company Dell Enterprise Co., Ltd. Taiwan Branch. It is estimated that the Taiwanese call all foreign businessmen Dutch. 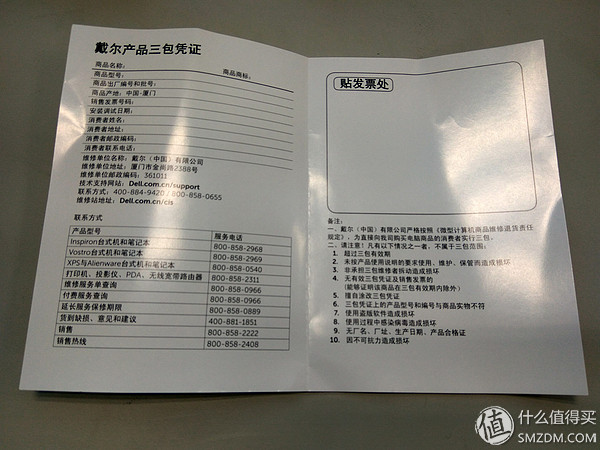 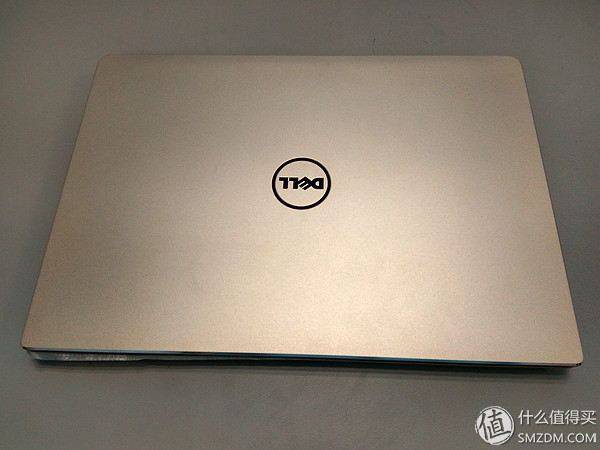 Domineering Tyrant gold appeared, officially known as (Spooky bonus). The color of the cell phone shoot is relatively pull, and the real machine looks better than this. The metal top cover does not touch fingerprints, but it still fears scratches in the future. Do you talk about film or not? 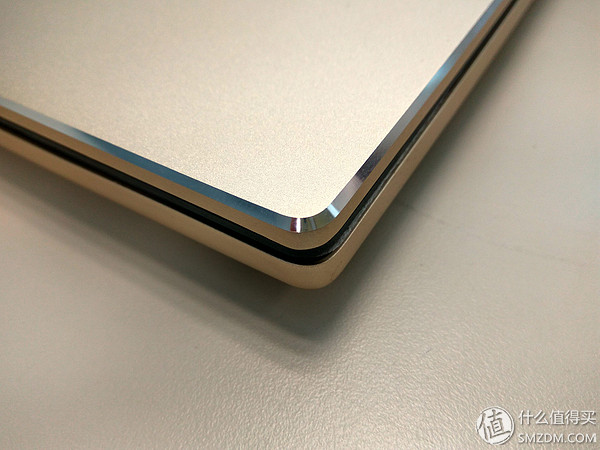 The top cover edge uses a 45-degree chamfer, and the aluminum alloy drawing process is very foreign. The processing technology is outstanding. Personally feel that this side is even better than the XPS of the same factory. 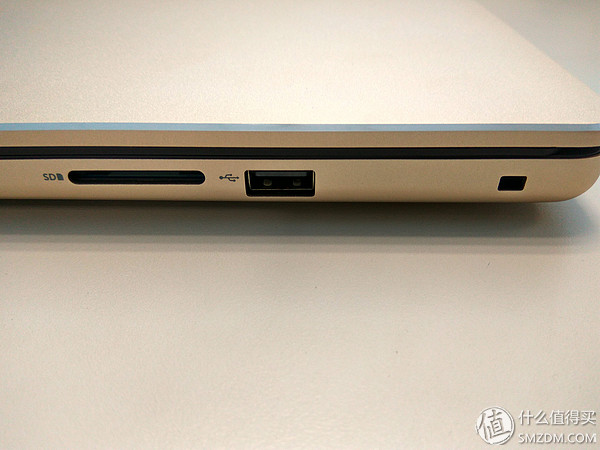 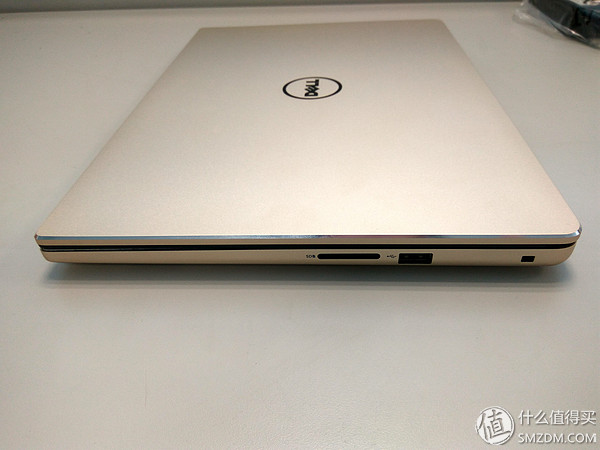 The thickness of the drive is less than that of the previous generation. It is still a bit thicker than XPS. 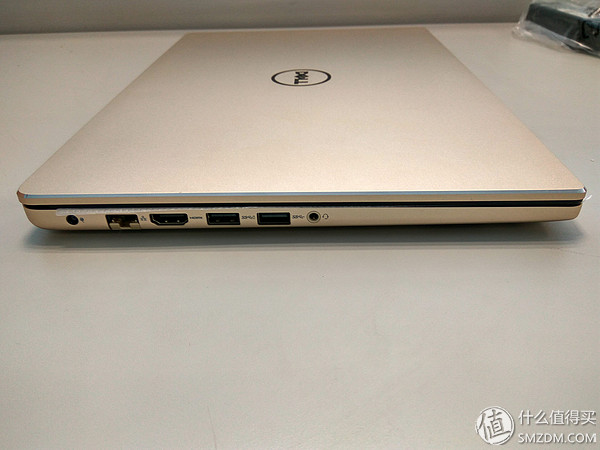 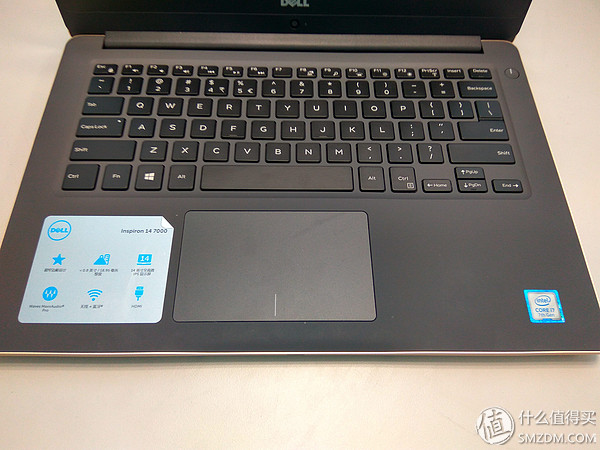 The large touchpad, chocolate keyboard, DELL keyboard can only be said to be quite satisfactory in similar products, and the force feedback is moderate. 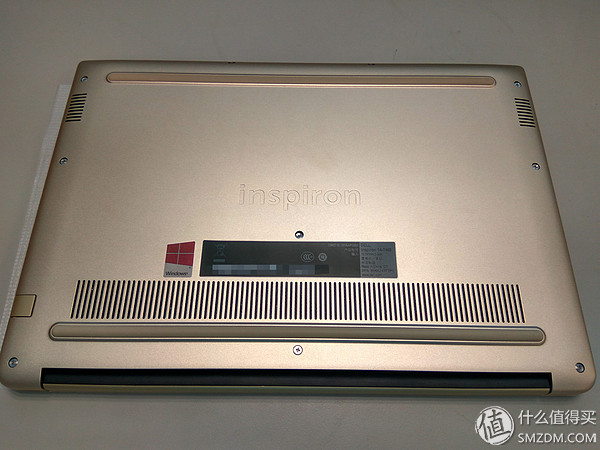 Because the back of the battery is very clean after being built-in, the overall color of the metal back panel is very bright, leaving a cooling grille on the front. 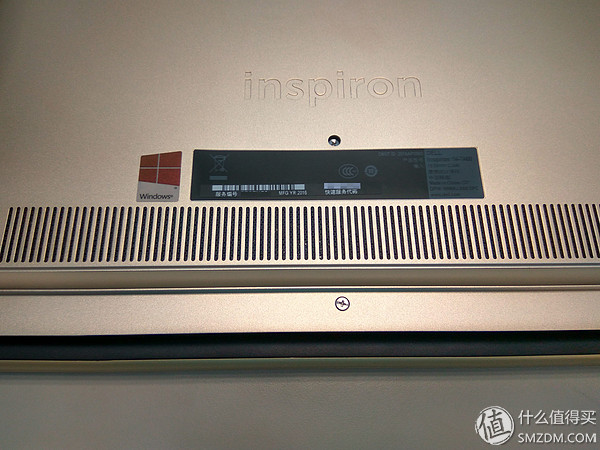 Microsoft's genuine label moved from the keyboard to the back, but could not find the original Microsoft serial number, and now all pre-installed WIN 10 estimates are not needed. 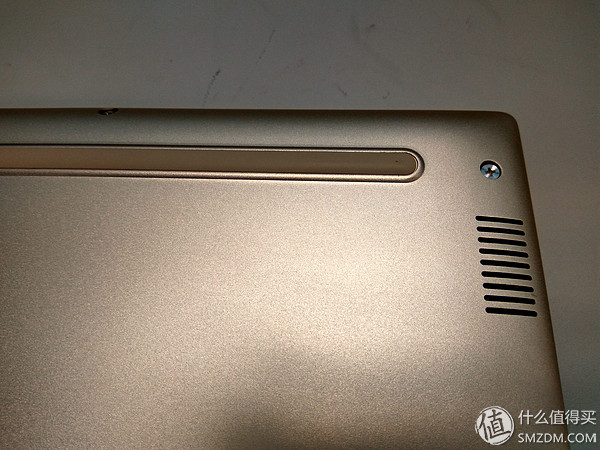 The back of the back of the left and right sides of the two reserved a small piece of metal grille because they did not disassemble, can not determine why the reserved heat vents. 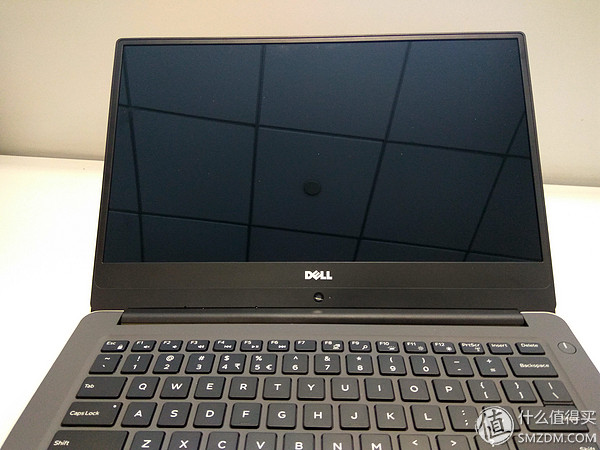 The micro-bezel is revealed at this angle. To preserve the camera, the camera placed on the top is moved to the bottom, but it looks like the bottom of the screen is too big. 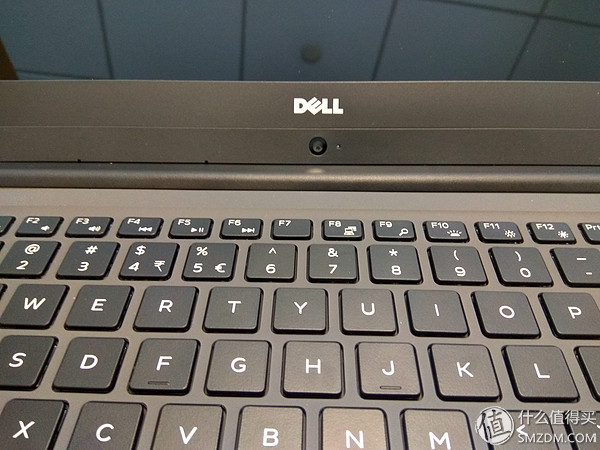 In actual use of such an arrangement, viewing is not overly obvious, as long as the screen is opened to a certain point does not affect the use. 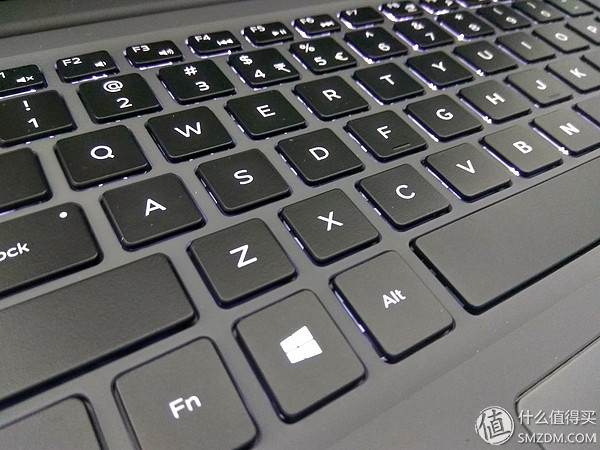 With a backlit keyboard, using a mobile phone will always fail. 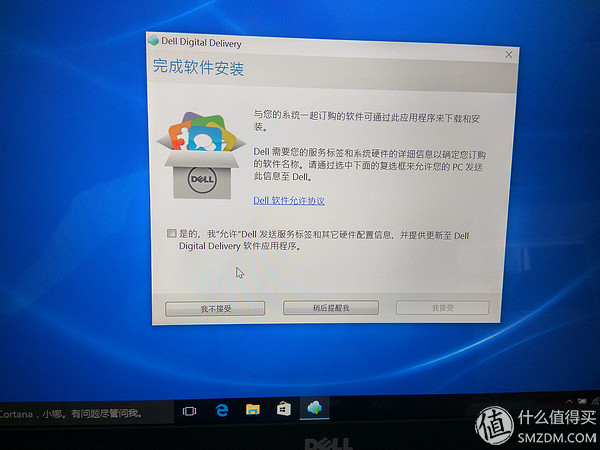 After booting, follow the prompts to configure accordingly. After the completion, the corresponding software is pre-installed. 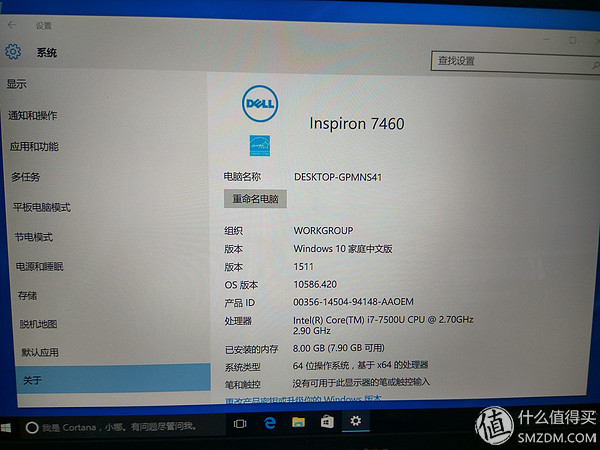 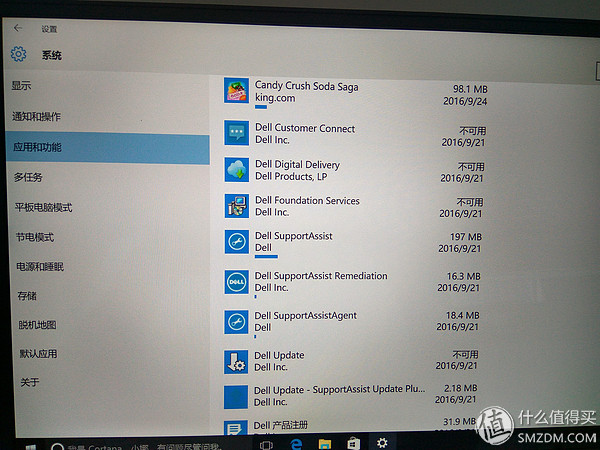 Preloaded with many DELL applications. 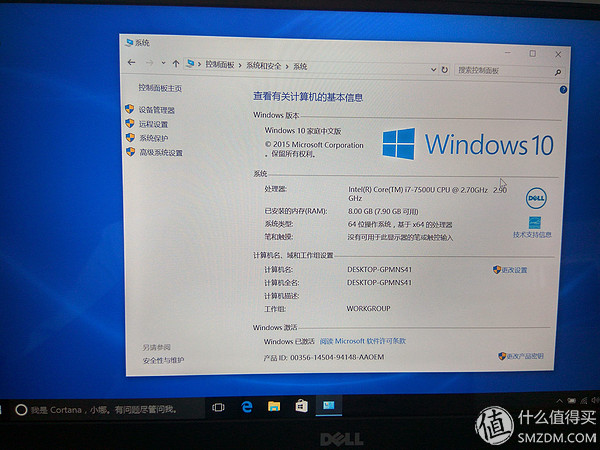 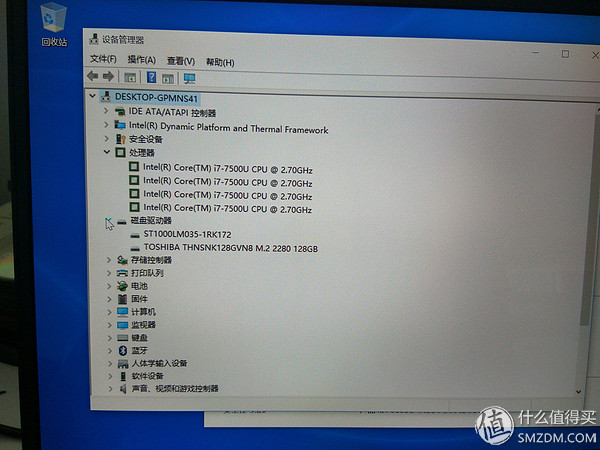 Using the Intel Core i7-7500U is now the more popular low-voltage version, claiming a 14% increase in performance compared to the previous generation I7-6500U. 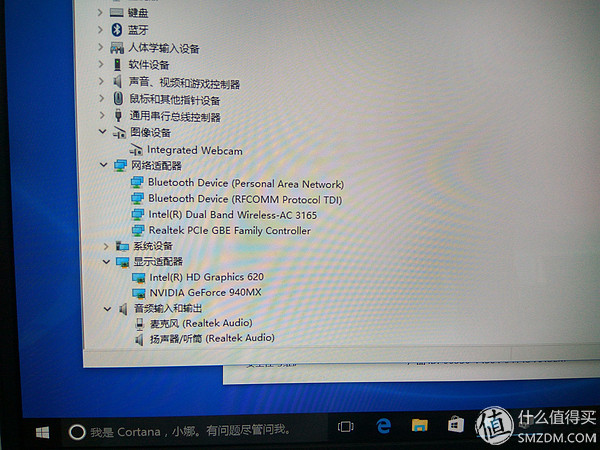 Alone was NVIDIA's GF 940MX with 2G memory. The configuration can also be equipped with 4G memory, but I don't think it's meaningful to configure high memory. 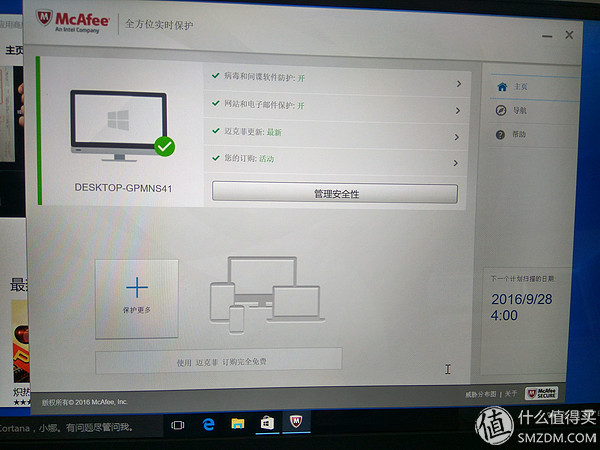 The software comes with 15 months of McAfee anti-virus software, no need to install 360 antivirus!

Disadvantages: the camera is nowhere to go, the bottom of the screen is still too high, you can use other methods to deal with it, now the phone is equipped with a fingerprint, a commercial machine, the home machine is also can increase it, home use fingerprint The scene is still a lot!