With the expansion of the LED lighting industry, major LED manufacturers are exploring the new blue ocean market, and the automotive LED field is one of the few markets with considerable growth potential. In recent years, international first-line LED suppliers have gradually reduced their share in the backlight and lighting market, and in turn support automotive and other niche applications. The automotive LED field has become a safe haven for traditional LED suppliers.

However, in fact, from the perspective of different automotive LED lighting products and market segments, their development trends are different. So, in the next few years, where are the opportunities for the Chinese automotive lighting market? 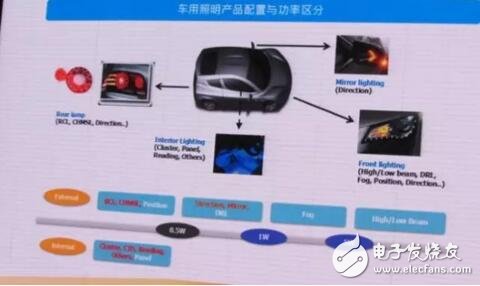 "In these major automotive lighting products, according to the power to distinguish, it can be seen that below 0.5W is mainly the application of combined taillights and interior lighting, between 0.5W-1W, mainly for turn signals, mirror lights and For daytime running light applications, fog lights mainly use 1W-5W LED products, and above 5W are mainly applications of far and near light." In the "2017 Chief Consultant Market Analysis Meeting" held in Shenzhen not long ago, LEDInside of Jibang Consulting Wang Ting, a senior analyst, pointed out that the LED lighting applications for low-power vehicles below 1W on the market are relatively popular due to their relatively low price and low threshold. However, for high-power applications above 1W, because the threshold is relatively high, the range of LEDs used for fog lamps and far and near lights is still relatively small.

Wang Ting further said that the LED low-power LED market will show a significant decline in the 2015-2020 period due to the LED low-to-medium-high power consumption. In contrast, high-power chips will show rapid growth, and it is expected that future automotive LED applications will actively enter the high-power market.

In addition, in terms of market segmentation of original parts and sub-factory parts, automotive LEDs can be divided into three types: OE market (pre-installation market), DOP market (optional market) and AM market (post-installation market). . Wang Ting said that although the front-loading market has a higher unit price, the replacement rate is also lower, which is suitable for the introduction of fittings that can highlight the characteristics of the vehicle. Matching the market, because of the high selectivity, mostly led by PDI, the relationship with traders becomes the key. In the aftermarket, the original parts become no longer absolute, and the price becomes the key to the survival of the deputy parts.

The output value of LEDs outside the car can grow, and the LED package of the headlight module has the highest increase. 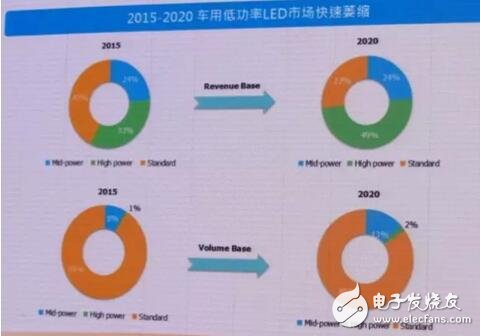 The output value of LEDs outside the car can grow, and the LED package of the headlight module has the highest increase.

According to Wang Ting, a major development trend of LED panels used in vehicles is the development of automotive panels. Specifically, first of all, in terms of in-vehicle instruments, many of them use LEDs of different wavelengths to match the requirements of the car, and the same color as the buttons and CID; secondly, the audio buttons have begun to be integrated into the panel (8-inch), but The air conditioner and other buttons still need to be plugged in; the third is that the average size of the instrument is gradually increased from 4.3 inches to 8-10 inches, and the average panel display range is expanded from a single meter to the entire meter; fourth, the integrated audio and video (CID) instrument function is currently It has also become the focus of discussion, but there are still regulatory disputes.

In addition, there are some higher-end products, such as head-up display (HUD). "Now many head-up displays are combined with the display of mobile phones. Some products connect to mobile phones via Bluetooth to receive SMS and phone calls on HUD. In addition, integrating navigation information onto the car glass is also the development direction of HUD products." Say. 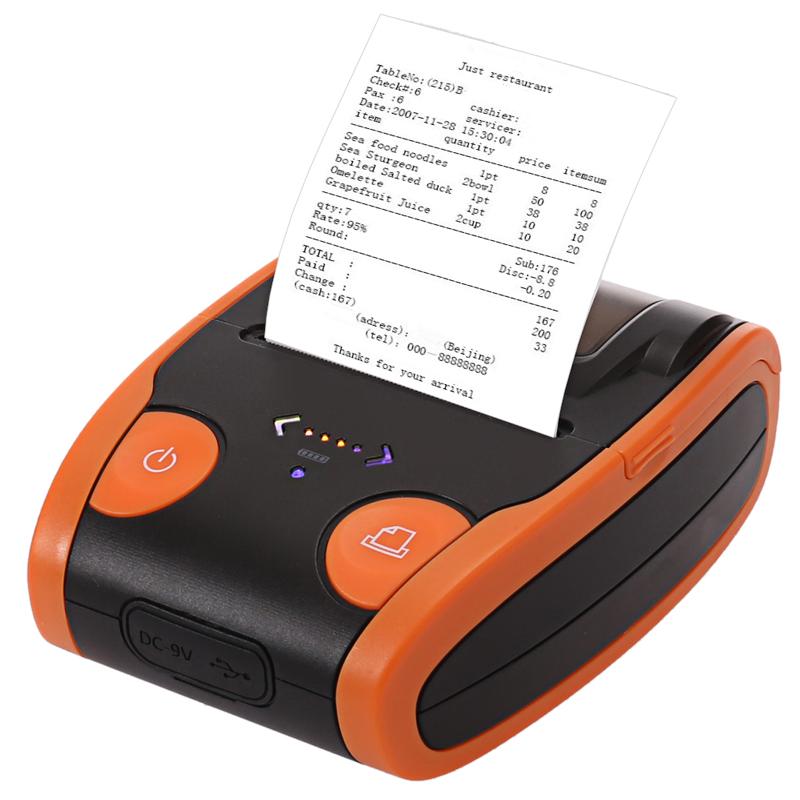