Although 3D printing can be called a revolutionary technology, it has already played a major role in aerospace, medical and other fields; it is also an interesting manufacturing technology that allows you to easily make what you want at home. And if you want to create something cool and eye-catching with 3D printing, there is no doubt that robots should be among them. After all, robots are one of the iconic things in the future of science and technology. As a maker, how can you not try it?

However, if you are looking for a real challenge, why not 3D printing and assembling a functional robot that can really be used? I am not talking about a small robot that can walk or blink automatically, but you will often be in an automated production line. The industrial robot that can be processed and assembled with different components. Maker Andreas H lldorfer has been working for this for a few weeks and is expected to be completed soon.

As can be seen from the photos disclosed, Andreas is printing in 3D a multi-joint robotic arm mounted on a rotatable chassis that allows the user to easily control it to move in any direction. In appearance, it is very similar to the well-known German KUKA industrial robot, the difference is that it is made of plastic. It can pick up a cup of coffee, which means it has enough strength, stability and ruggedness (although perhaps not very useful). Especially you can make one yourself!

Andreas' project is still in progress, and although some minor modifications are needed, it has reached a state where it can actually work. Andreas also generously shared the design files for his various components.

The product has a button and 2 indicators on the housing. There are two types of button operations: tap and long press. 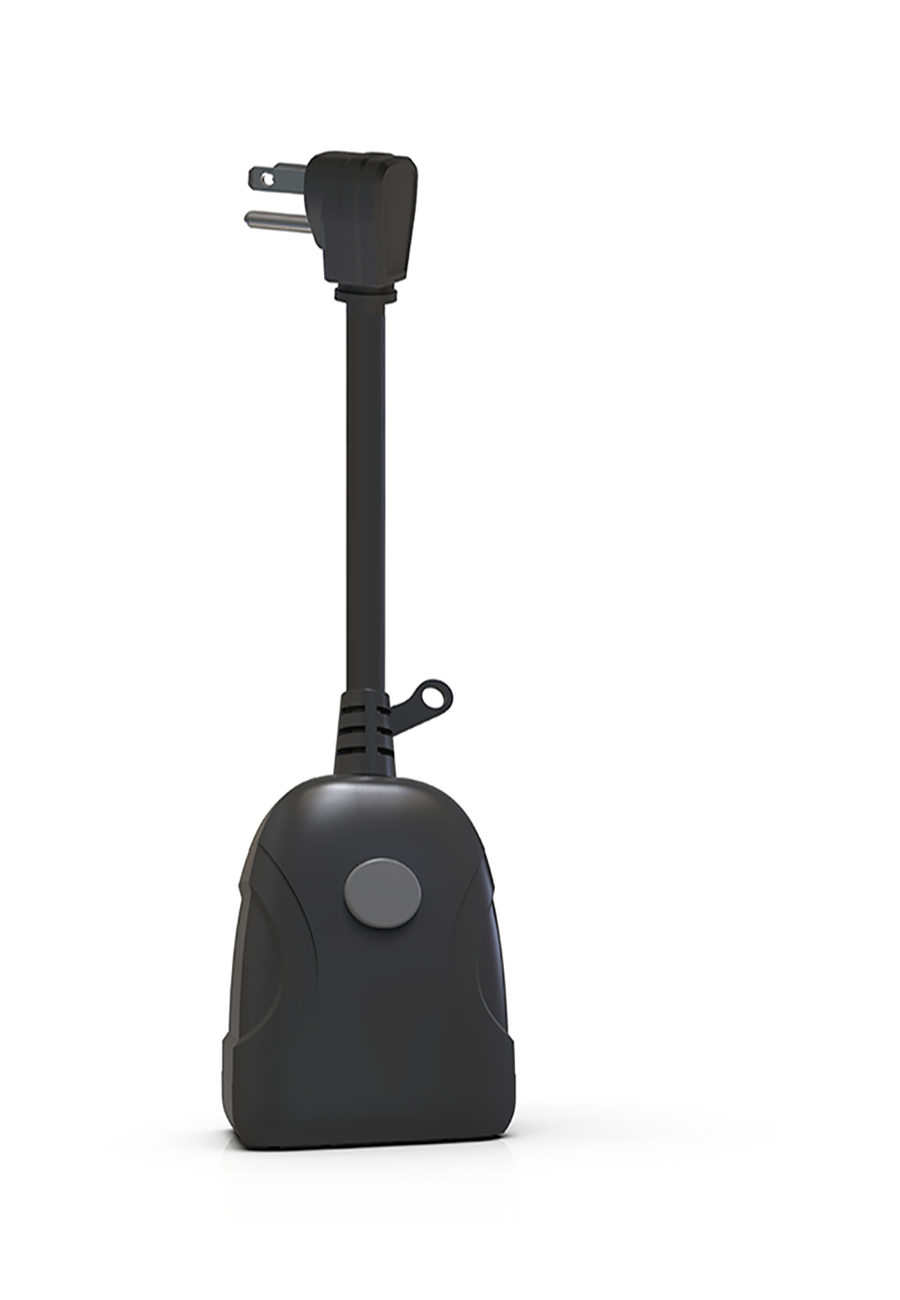